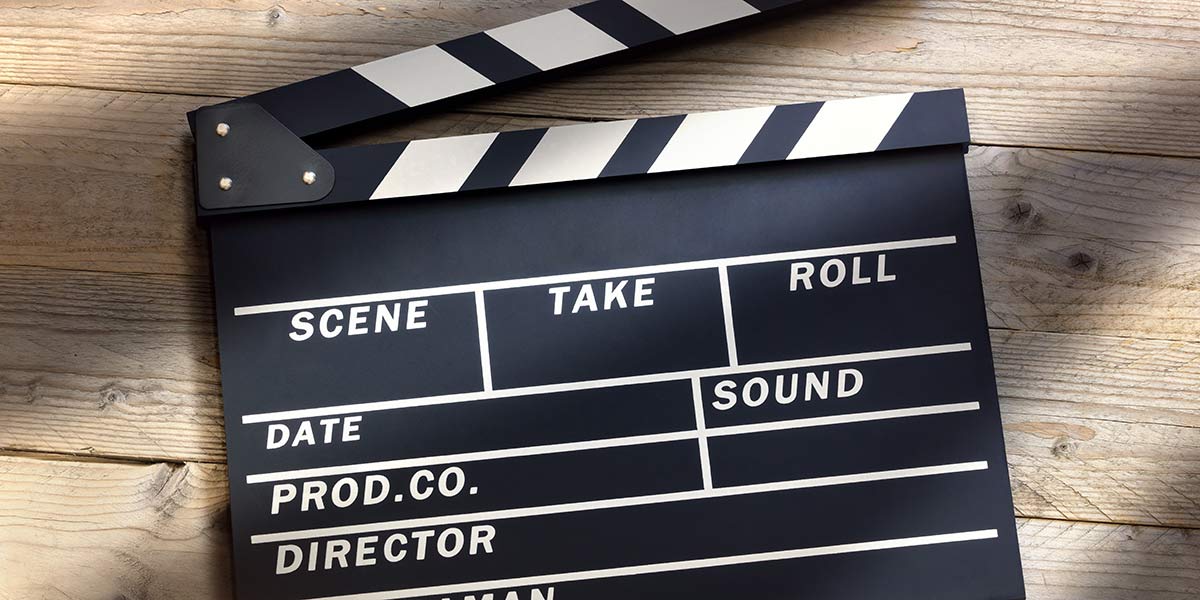 British film and television directors have been of relevant importance for more than a century, although their peak was concentrated in 1936 and reached their “golden age” during 1940, when directors of the stature of Michael Powel, Carol Reed, and David Lean created works that were acclaimed around the world.

However, many other directors have accumulated a great deal of success, thus creating what is known as their identity within the British film industry, always seeking to compete with the American one.

In fact, in the course of 2009, films were produced that raised two million dollars around the world, representing a 7% share; while at the UK level it was 17% of everything collected within the film industry.

Some British directors have been known for their long and prolific careers, both in film and on television; so we will introduce you to some of these important and influential geniuses of this type of art:

Alfred Hitchcock’s life spanned from 1899 to 1980, while his career bore fruit for more than six decades; going through two world wars and getting more than 50 feature films.

This director played with the emotions of his audience, creating for them themes of suspense, horror and drama, which he personally supervised through his camera, with scripts, set and characters directed by himself.

The result is already known to many of us, with films ranging from 1935 to 1964 and titles that remain in our memory such as The Birds, Vertigo, Strangers on a Train and many others. 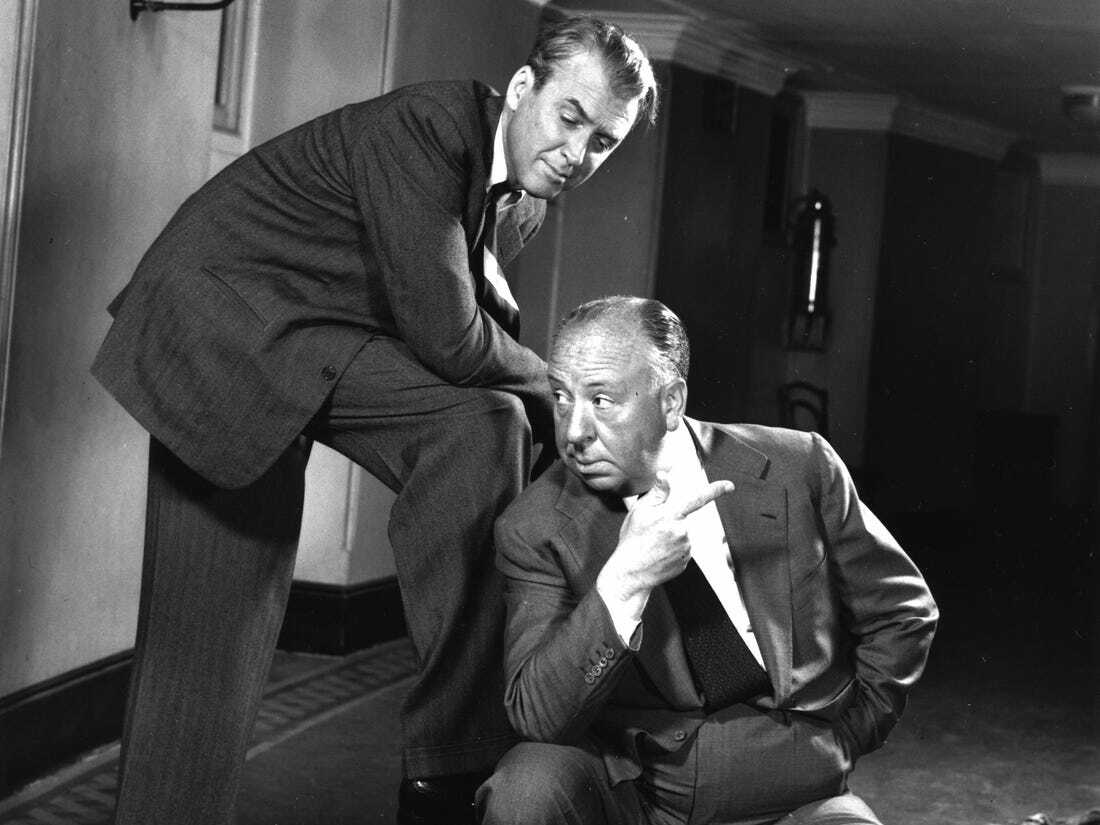 This British film director stood out after the war, but gave a lot to talk about to the critics, through films that were part of individual projects such as Peeping Tom during the year 1960, considered as objectionable, because it was the life of a murderer serial.

Surely many of you have had the opportunity to see classics like Lawrence of Arabia from 1962 or Doctor Zhivago from 1965, which were the work of this director as well as the renowned Brief Encounters during the year 1945 that was part of the time of gold of British cinema.

A renowned film director who won an Oscar in 1968 for his performance in the film Oliver, which was based on a musical of the same name.

His career was forged over five decades, directing more than 30 films and standing out with three feature films in particular such as: Odd Man Out corresponding to the year 1947, Fallen Idol of 1948 and finally The Third Man of 1949.

The list of British film and television directors is very wide, there are many other traditional representatives of this art such as Michael Winterbottom, Mike Leigh, Peter Greenaway, Derek Jarman, Stephen Frears, Ken Loach, Bill Douglas, Nicolas Roeg, among others.

Many consider that the golden age of British cinema continues today, with great series that have been a complete success within the world through festivals and reaching high figures at the box office; some of the directors that are causing a sensation are:

There are many other important representatives of British film and television directors who have made known the quality of their work within this type of art and who deserve to be named in this post, such as: Sally El Hosaini, Duane Hopkins , Clio Barnard, Gareth Edwards, Andrea Arnold, Lynne Ramsay, Richard Ayoade, and Amma Asante.

All with a lot of artistic talent that is appreciated by the public that enjoys their films.